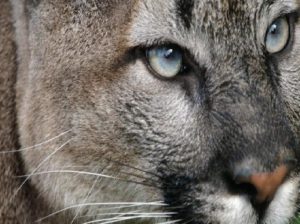 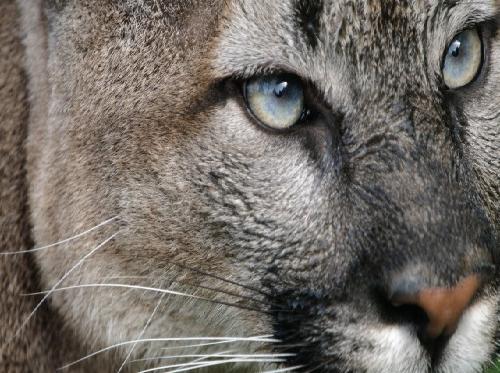 Mountain Lion OS X has come to light a few hours ago, and we’re still discovering all the details that Apple poses. Besides all the features announced at the official website of the company is always the fine print, those details that maybe overlooked in the descriptions but end up influencing the user in some way. From MacRumors comes the news that OS X Mountain Lion reports will not be distributed on USB as a Lion , being alone (and this time it does and final) in the Mac App Store.

OS X Lion would be distributed only through the Mac App Store, but Apple decided to try a final additional sales channel through a memory USB traditional at a price that almost tripled the 24 euros of the original license of the shop applications for OS X. But not this time. The Cupertino company has confirmed to Pocket-Lint that Mountain Lion will not follow this path:

It was an interesting experiment, but it turns out that the App Store was adequate to get the new system.

With this in mind, I feel that there is no way to download and install Mountain Lion outside the Mac App Store. still do not know its price , but would not surprise me to see that figure of 23.99 Repeat with which Lion has become so popular. We will see later this summer.