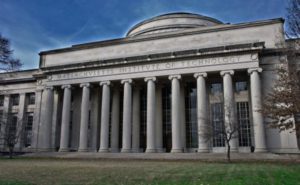 During more than 150 years, MIT has been the cradle of great inventions and inventors and it is one of the most influential institutions in the world. 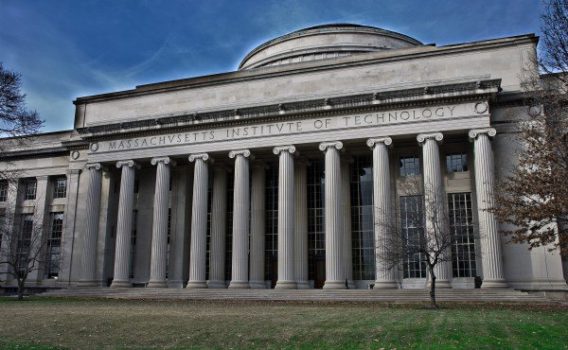 During the last hundred years, the world society has evolved at an exponential rate . In 1900, for example, transport were scarce, inefficient and very archaic. Today, vehicles are autonomous, electric and  having interesting features such as air conditioning or GPS navigation.

In this intense progress we have witnessed an institute that has performed lot of work, i.e the Massachusetts Institute of Technology (MIT) . This university located in Cambridge has been the birthplace of many inventors and inventions since its founding in 1861. The walls of the buildings have witnessed the origin of the future countless times and it is that academics linked to this institution have been essential in the development of multiple technologies that have defined the future. Here are some of the most important: 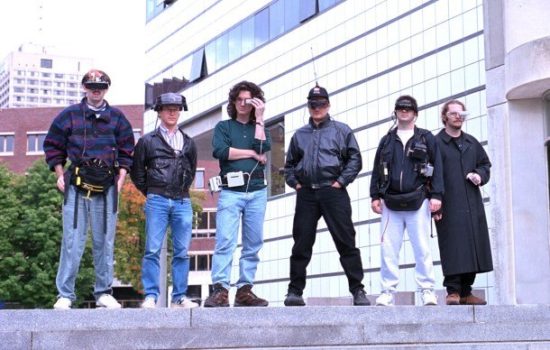 These are just some of the inventions developed within the MIT. However, the true significance of the Massachusetts Institute of Technology is the training of professionals able to define future standards . Without going anyfurther, in buildings that constitute the MIT have studied people as the creator of the email, the prime movers of the transistors, academics linked to the World Wide Web, the creator of BOSE or parents of spreadsheets all use daily.

During its more than 150 years, this institution has driven fields like engineering or science to its highest level and positioning itself as one of the main players in the sector. In fact, the organization of MIT estimates that during its 150 years of history, its graduates have joined a more than 30,000 companies worldwide by generating about $ 2.2 trillion in whole.Its an influence that few institutions can boast.