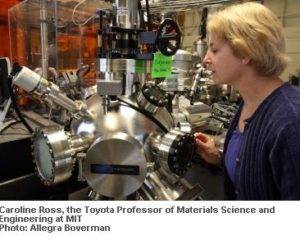 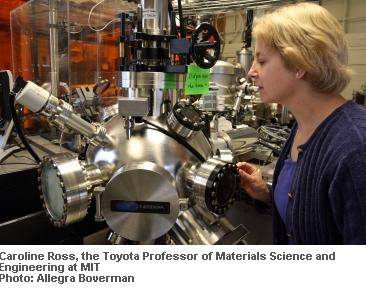 The technology developed by researchers will make circuits for optical communication systems at very high speed.Researchers at MIT have made a very important step towards the creation of photonic chips or devices that use light beams instead of electricity to transfer information. The creation of a diode to the light , in short, will lead to cheaper and more efficient optical circuits.

In many communication systems, data travels along the light transmitted through optical fibers . When the optical signal reaches its destination, it is converted into electronic form, processed and converted into light using a laser. The diode for the light, created by MIT, eliminates all these steps by allowing the light to be processed directly.The device is the optical version of the electronic diode, in which the current can only travel in one direction.

It is a fundamental discovery, because without this device, the optical signal reflections would suffer along the way and would reduce the transmission efficiency. The researchers deposited a thin film composed of a material called Garnet, about half of a ring connected to a transmission channel of the optical chip. In this way, light travels freely in one direction , while that coming from the opposite direction is diverted into the ring.

The entire system can be produced with the same equipment used for existing electronic devices, opening the door to a new generation of computers based on optical chips .The technology could increase the speed of data communications systems for two reasons: the light travels much faster than electrons and an optical circuit can transmit multiple data streams, corresponding to multiple beams of light through a single optical fiber.

The Fiber will Thunderbolt this Year

Engineers have Created a Hybrid of Fiber and Chip