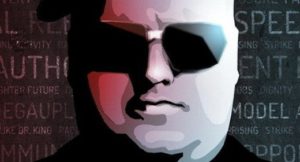 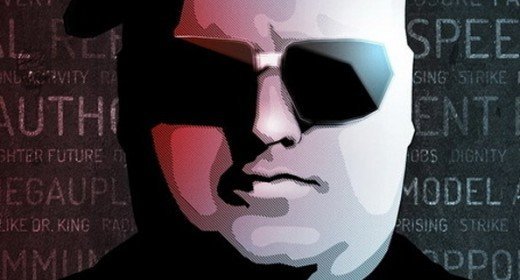 Megaupload is coming back with a new service bigger, better, faster, stronger and more secure (“bigger, better, faster, stronger, safer”). This is what was announced by Kim Dotcom , German businessman jumped the headlines last winter with the closing of the service and the police raid that led to his arrest in the magnificent villa in New Zealand. The platform is simply called MEGA and was built to be impregnable from the legal point of view.

Dotcom and his team have taken some measures to ensure that does not happen again what happened with Megaupload : first, the top-level domain used is that of Gabon ( me.ga ), a state in Central Africa with only 1.4 million inhabitants. The servers that host the files shared by users will not be installed in the United States, so as to allow MEGA to not have to answer directly to the U.S. Department of Justice in cases of alleged copyright violations reported by the holders of the copyright.

The launch of the service will take place on January 20, 2013 , exactly one year away from the blitz. At the time it was released any specific details on the features of MEGA and new features over its predecessor, but it certainly will you need to witness the debut of a platform that will revolutionize the world of file sharing are all there.

This is not the only project that in recent months has seen him involved Kim Dotcom (born Kim Schmitz). There was also talk of Megabox , a service dedicated exclusively to music that put you in direct contact with the artists and bands with their fans. In this case it will be completely legal, to avoid further trouble with the law. Returning to MEGA, the service is designed to take advantage of the technology cloud computing and algorithms for file encryption, making it more secure upload and download content in full respect of privacy.