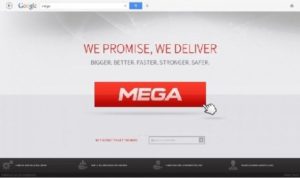 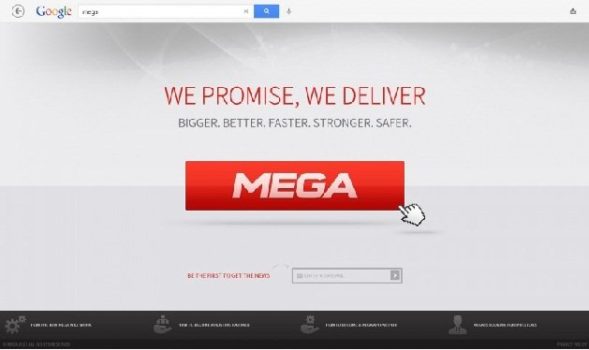 We told you about the incredible figures reached at Mega in less than two weeks. Around 50 million files hosted on a service that, in the words of Dotcom, lay down an average of 50 a day illegal files. And the safety of the new storage service becomes a key element in the tycoon’s slogan, thus announcing a $ 13,500 reward to the first person who will break their security.

Every release of Dotcom these days is focused on demonstrating the benefits of its new storage service. A housing figures he added another on Wednesday. Of the 50 million hosts files, only 0.001% had been removed for copyright infringement. Moreover, so far have been a total of 150 requests for demolition of files from different countries, all retired by Mega following warnings from infringement.

In yesterday also witnessed the speed at which the Mega team works up  to block third-party tools. Mega Search made its appearance as a seeker who came from France and allowed to add links to files uploaded to the system to then be able to search by name through their database.

It lasted a couple of hours in Mega. The service contains a script magnate able to block access to the files listed tools like Mega Search . It is clear therefore  Dotcom wants separated as much as possible of what was once Megaupload.

So many seem to have confidence in the safety of the new site launched in a few hours. A reward of $ 13,500 for those who achieve compromise the security of Mega. According to Dotcom, this is an award that seeks to demonstrate the safety of the site to those who have criticized.

Like Facebook, Google or Dropbox, Mega seek to improve its safety with the help of the hacker community.