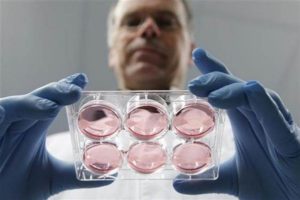 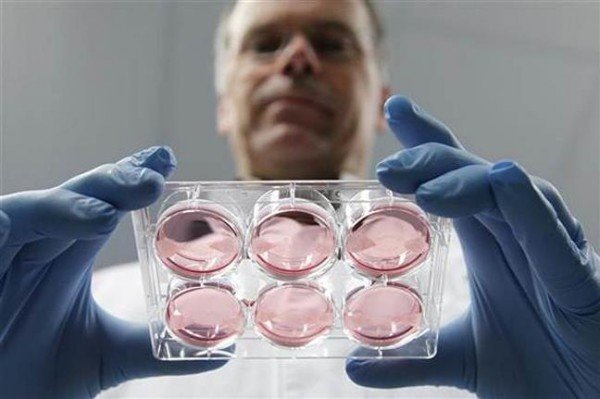 Eating meat is not something that only hurts the animals themselves. Involves simultaneously taking antibiotics and hormones in animals that give producers. Moreover it has many implications for the environment as the meat industry is responsible for a large percentage of the release of carbon dioxide in the atmosphere.

In the future, but all this may change as the meat could not eat the meat from normal animals but is made in a laboratory! The creator of the “Burger of the tube,” The Mark Post, professor at the University of Maastricht, said it will unveil next October, the first burger that is produced in a laboratory.

As noted in fact, expected the chef Heston Blumenthal will also be the first chef to make a dish with his creation. Although the cost to manufacture the first Burger touches 220,000 sterling, Professor Post hopes that pricing could be closer to that of real meat and everyone will be willing to try.

Of course, many express their doubts whether the public will be willing to eat the burger is artificial.