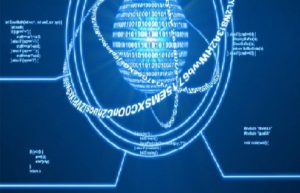 A group of Canadian researchers have been able to directly measure the polarization states of photons. Representing a breakthrough in understanding the phenomenon of superposition of cubits  the basic unit of processing in the race to create the first quantum computer. 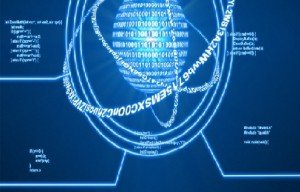 Canadian researchers have made ??the first step towards building the first quantum computer, to be able to measure the polarization states of photons , the basic unit of measurement for the cubit  an essential data unit (theoretically) for the design of a system that can process information in a much more complex and advanced than the current binary.

The experiment was conducted in a laboratory of Ottawa, has been published in the journal Nature Phonics , was based on the analysis of isolated light particles , resulting in “the first direct quantification that are applicable to the cubits  the fundamental unit for quantum information, “according to the study itself, co-authored by a team of researchers from the Universities of Ottawa and Rochester, led by Jeff Salvail and Robert Boyd , who signed the document.

Salvail sees the results of his research as a scientific breakthrough that even bring a new perspective to the dilemma of Schrondinger Cat , one of the basic paradoxes of quantum theory and the parallel universes. Since in the case of the qubits, the particles can exist in multiple states simultaneously , thanks to overlap factor: 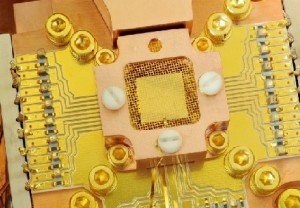 To fully determine a quantum state, which is usually described by complex numbers, currently must be performed multiple measurements in different identical copies of the system. However, direct measurement of a quantum system is based on the dim calculation technique: as little information extracting a single measurement of the system status does not collapse or change. I can not say that we are reaching the limits of uncertainty, because in the field of quantum mechanics, there is no way around it, to explain these things in words is a risk of losing the subtleties that are captured in the mathematical expression of the theory.

Broadly speaking, modern computers based structure their information using binary code, by ones and zeros that make them in bits, as the basic unit of data. In the case of quantum computers , their processing base would qubits or quantum bits, whose qualities could represent a great potential for processing from its small scale, thanks to the phenomenon of superposition , where a qubit could simultaneously be one and zero, and of link where two qubits can remain connected even when they are separated. What in theory offer the possibility of sustaining a comprehensive and flexible platform for variable data processing at extraordinary speed, with a nearly infinite source.