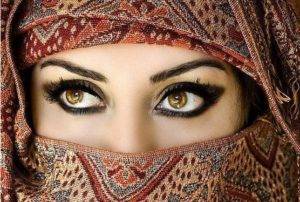 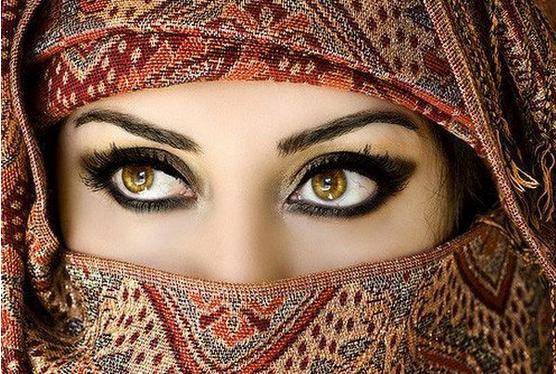 Researchers at the University of Buffalo have developed a new lie detector to determine whether the speaker is lying or not by the movements of his eyes.

Of the total of 40 videotaped interviews, the system was able to correctly identify 82.5% of cases where candidates lie. This percentage indicates more accurately by both professionals and investigators from the polygraph, the accuracy of which is approximately 65%.

The new automated system uses a statistical method that determines how man moves his eyes in two different situations: during a normal conversation and a question that puts him in thoughts about whether to respond with sincerity or not.

The system considers that the speaker lied when changed the eye movements of the two above scenarios. However, the new technology is not 100% accurate, because a very small percentage of people-the so-called liars, has excellent ability to maintain normal eye movements even when they lie.

According to the researchers, the next step is to develop automated systems that will examine the body language and eye contact. This scenario is reminiscent of the successful series ‘Lie to Me’ where the protagonist senses when the suspects are lying by looking at facial expressions and movements of their bodies.

Tobii Gaze: Windows 8 is Controlled Through the Eyes