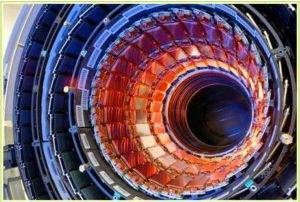 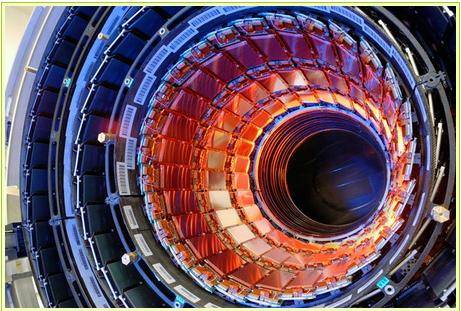 This is one of those stories that makes us think fiction series Stargate or Fringe. Since the huge particle collider of CERN , the LHC was launched almost has generated more questions than answers. The last of these questions is a theoretical particle called the Higgs boson would explain many problems of quantum physics such as why the protons or neutrons have mass.

Now, physicists Thomas Weiler and Chui Man Ho , Vanderbilt University believe that, if it can be discovered, the Higgs boson could also build a bridge to the past or even other dimensions.

Weiler and Ho acknowledged that his theory is the very long term, but it fits perfectly with the M-theory , a set of ideas that attempt to explain all the problems of current physics. The M-theory says the universe is formed by a kind of ‘membrane’ called brane floating in space and time intersect with each other. This kind of silk floating in the void of matter cohere through the power not three, but 11 dimensions.

According to this pair of scientists, the Higgs boson generates, during its creation, a new particle at the moment which has been called (in translation) ‘Uniqueness of Higgs’ . Both scientists believe that this particle is able to enter the fifth dimension where you can move back and forth in time.

To test their theory, the Higgs singularity should appear before the very creation of the Higgs boson would take place. Weiler’s theory and Ho, the Uniqueness of Higgs is the only one with the ability to travel in time and it would be a hitherto unknown version of neutrinos, particles that are able to ghost pass through matter without interacting with it or, In other words, to avoid the physical forces of the branes. Like them, the uniqueness of Higgs would be, always in theory, able to avoid the force of time.

Anyway, Weiler and Ho say that time travel would be unique to this type of particles and that Would be impossible to send any other piece of matter . At most you could create a messaging system to other times. Hopefully you will not use it to tell your past self from entering a burger to meet his future wife.

Astatine, Rarest Chemical Element that can Help to fight Cancer