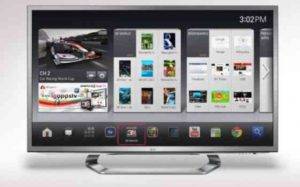 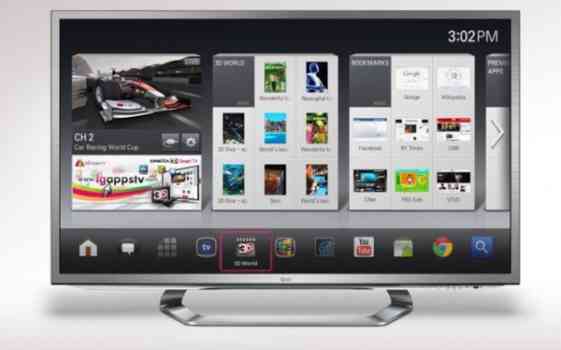 Many believe that Google TV would see some kind of expansion in this year’s CES and eventually they were right, because a first confirmed is that of LG, which also presented shortly before the report. As you can see in the picture has new environment but the trunk has not escaped the classic Google-TV.

This is perhaps something that will begin to see happening and more manufacturers to add special features that everyone, like Sense and TouchWiz the LG. The same TV is freeform, but the chances of converging to some very large at 42 “to 55” when the good released later this year. It comes with the “Magic Remote Qwerty” of LG which is a voice-controlled Magic Remote, but with the magic of QWERTY.

Regarding the technology 3D, is a passive-glasses 3D.  The LG but other than Google-TV, will present its own Smart TV platform, enables the consumer to choose and an alternative, but most will learn more and for this event at CES 2012.