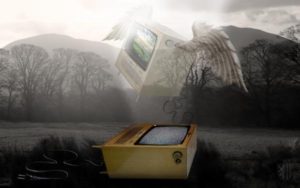 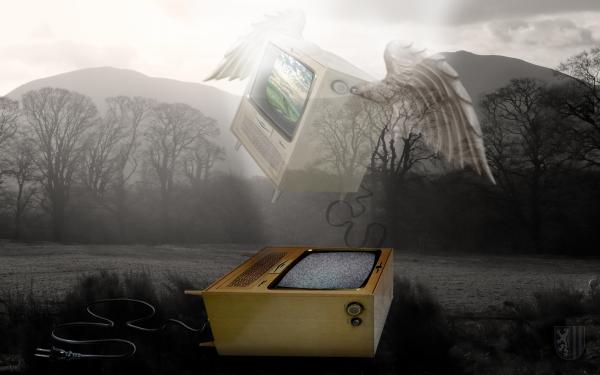 As we Reported, BitTorrent Live is a new P2P protocol developed by Bram Cohen for video streaming of live events: the debut will take place by July.

BitTorrent needs no introduction, being one of the world’s most popular P2P protocols, used for file sharing of content of various kinds. Its inventor, Bram Cohen , BitTorrent is sure that will transmit live video streams , putting an end to the domination of the old television systems.

Interviewed during MusicTech Summit in San Francisco, Cohen said in no uncertain terms:

My goal is to kill the television.

The intentions of the creator of BitTorrent are so clear, even if the words were uttered in a joking tone. For several years, Cohen has worked on developing a special version of the protocol used to transmit a live video stream to millions of computers without any central infrastructure , just as happens today with file sharing. A promise, however, from time immemorial to the attention of the world of Hollywood that same idea could draw inspiration for new ways to distribute its products.

TCP, on which rests the whole of the Internet, is not suitable for video transmission, while Live BitTorrent is reliable, has a low latency , sophisticated and integrated control of network congestion and allows the download of data in a very short time (less than 5 seconds). Spectators can watch a live event, simply by connecting your computer to the Internet: the same result can be achieved using a set top box or the increasingly popular smart TV.

The protocol will be free to use a non-profit, while television broadcasters must purchase a license. In any case, the savings will be evident as it may reduce the costs necessary to make the expensive infrastructure (CDN – Content Delivery Network) necessary for distributing content to end users.

BitTorrent Live should be announced next month of July, when the protocol will celebrate its first 10 years of life. It is currently available beta client for Windows, Mac and Linux.

Kinect Will be Built on Sony TV?