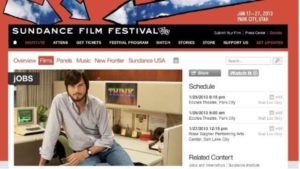 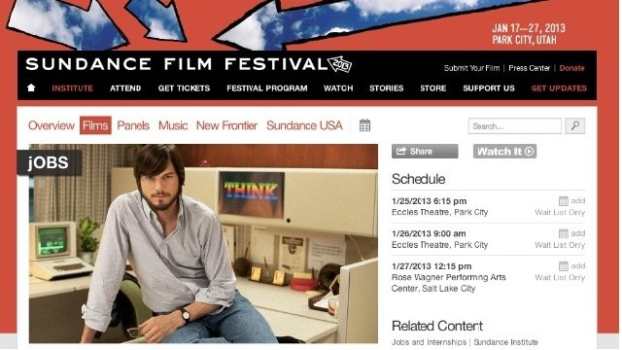 We do not know the news that Apple will characterize this 2013, but we already know that one of the keys to this year will be all-movie tribute to Steve Jobs that we can see. The first one, entitled Jobs by starring Ashton Kutcher will premiere on January 25 at the Sundance Film Festival in three exclusive passes for attendees.

The film, directed by Joshua Michael Stern and which Kutcher co-founder characterizes Apple will last 122 minutes and recount the early years of Apple. As we saw in the first official image, the work of Ashton characterization as Steve Jobs is impeccable. Remains to be seen whether the interpretation is the same level.

The general public may see jobs from the month of April , when the movie starts shipping globally.Anyway we can begin to hear the first reviews by the end of this month through these passes Sundance, which will liven up the wait for both this film and for which he writes Aaron Sorkin . Thanks to all who have been warned!