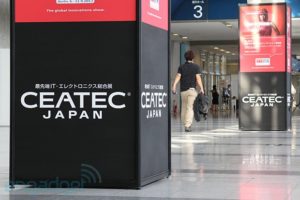 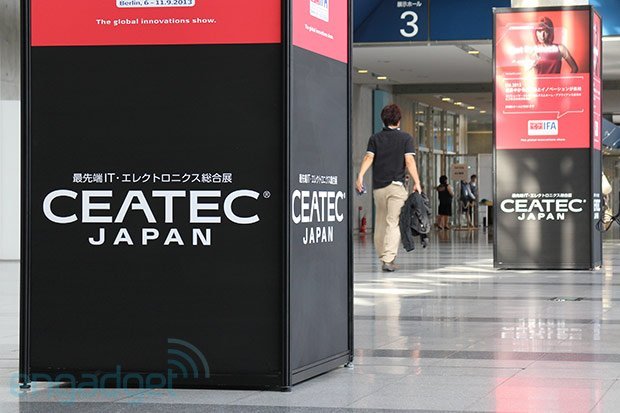 The first prototype of a smartphone without the speaker company KDDI showed last year at the same show. As stated, the technology Smart Sonic Receiver allows the owner to make phone calls even in noisy environments. Smart Sonic Receiver module transforms ordinary sound vibration, in direct contact with the human body vibration reaches the ear, and the sound is perceived as normal. Similarly today operate headphones with so-called “bone conduction.”

Compared with last year’s version of KDDI engineers demonstrated the new prototype two important innovations. The developer has provided smartphone connectivity hearing aid that will appreciate the elderly and people with impaired hearing. In addition, last year, experts noted that the volume on the prototype was not very high, the new version solved this problem by setting the equalizer. EQ Smart Sonic Receiver system allows the user to set the desired audio format, adjusting the balance of high and low frequencies, while hearing would not subjectively optimal for that particular user.

After working with a prototype portal Ubergizmo.com journalists noted that the presence of vibration audio module in the design of the phone can do without holes for conventional speakers. Accordingly, this decision greatly simplifies the design of the waterproof system.And apparently the phone without the speaker looks much more attractive as a kind of futuristic toy. Unfortunately, the withdrawal of Smart Sonic Receiver technology to market and launch devices vibrodinamikami into production engineers KDDI do not say anything.