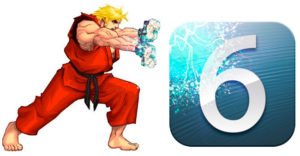 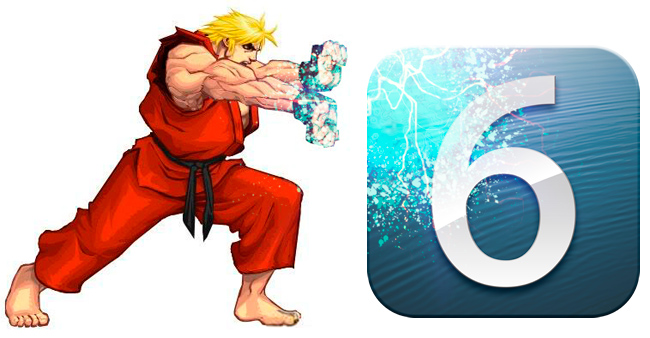 Less than twenty-four hours, that is what has stood the first beta of iPhone OS 6 against the efforts of the iPhone Dev Team for their first jailbreak. So says MuscleNerd with a tweet which has already confirmed that make a tethered jailbreak your iPod touch on the new fourth generation mobile operating system from Apple, available for preview for developers and has even posted a dump registration of I / O (hope that makes more sense for you than for me).

Of course, MuscleNerd warns that currently there are a number of things broken (including Cydia) on the need to keep working so do not count with the jailbreak of IOS 6 for a while. Hopefully, the scene achieves leverage some of the exploits discovered so far to ready the tools to unlock our devices so untethered iOS shortly after the final version is released this fall.