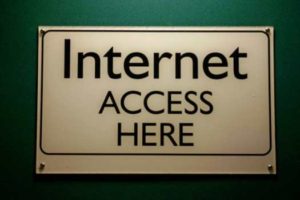 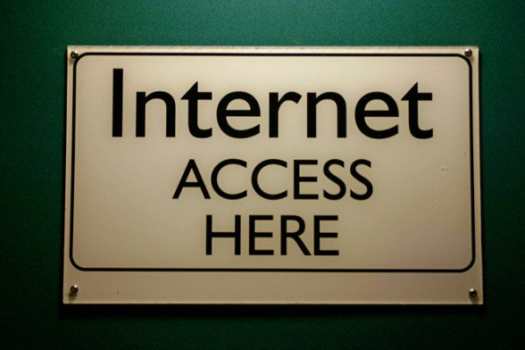 Such imbalances should be corrected in Internet traffic?

Background to Question One is that the international imbalance in Internet traffic leads to varying degrees of costs and revenues. One proposed solution for this is a global traffic control. During see Google & Co. threatened by net neutrality and want to maintain the ITU hopes that this would facilitate the two-thirds of the world population that are still offline, access to the Internet.

Background to Question Two is old hat: One wants to prevent child pornography, cyber-attacks and spam and the Internet industry weathered censorship and barrings. However, according to ITU Member States Constitution has long been the law, to prevent data exchange that threatened national security. At the same time these are freedom of speechand communication in the ITU Constitution and numerous UN treaties enshrined.

Reason for the censorship fear is including a proposal for regulation of Russia: concrete is required to hand over the responsibility for assigning domain names to the national authorities. Although Russia is not a democracy surely paradise, the devil is in the technical details, finally was merely proposed that Member States should have the same right to control the internet. So far, the awarding organization ICANN is however located within the U.S. Department of Commerce. Critics fear, however, that under the guise of network security traffic could be monitored and censored – with the permission of the UN organization.

But much can be proposed. ITU spokeswoman Sarah Parkes, there is on record that one “massive support” needed for a country proposal makes it into the final document. ITU Secretary-General Dr Touré Hadamoun even talks about that with only one vote against a draft contract may not be adopted.

A compromise on both topics seem out of reach. However, the ITU has designed six baseline scenarios and appropriate communication strategies, as it is feared that the summit decisions could cause an “anti-ratification campaign” in the U.S. and the EU.Although in the preparatory document such a scenario is referred to as improbable, it is believed, be able to counter a campaign media.

The confidential document, and its communication plan now leads to the accusation that the ITU is opaque and evil design lead. Also criticizes the fact that the tech giants in the negotiations and votes behind closed doors do not participate may. Almost seems hypocritical of the appeal of Google, that governments alone should decide the fate, but the users and experts (read: Google employees) should be included. The ITU noted here, however, to smugly that Google would like to become a member of the ITU and so can participate in the preparatory measures of such a Summit. The membership fee of € 26,000 should not deter the search engine company of them, anyway.

What happens next week?

It is difficult to find a definitive answer to the proposals, accusations and counter accusations. Net Neutrality, Internet access for the entire world population, freedom and network security are all noble goals, but concern diametrically opposed interests. However, the Treaty of 1988, has not been deterred us to build the Internet as it is today. Is a “business as usual” so the correct solution?

Not really, because it is feared that the Web could break up without agreement by introducing some country restrictions and others do not. This would help a global traffic no longer guarantee. As far as it probably will not come, but the conference has to solve as some very tricky tasks.