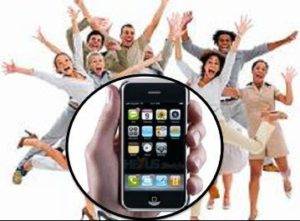 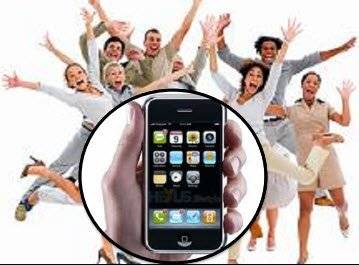 According to the research  iPhone users are very  loyal to their brand. It was found that 84% of iPhone owners will buy this product again.

On the other hand owners of vehicles on Android were not so loyal  they have this figure was at 60%.

Even less committed to its “axis” were users of BlackBerry only 48% of them once again become “Blackberry” device.

However, although analysts  argue that in light of the developed infrastructure of mobile operating systems like online services, exclusive content, app stores, the user is extremely difficult to “entice” the rapid development of Android and the potential of Windows Phone can play a role in changing the existing priority in the near future.