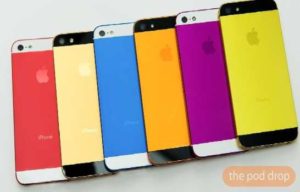 As reported by foreign Media , Few Hours  Ago, The analyst Peter Misek  released a statement that Apple is planing to launch a new iPhone 5S in the month of June. It has Improved camera, NFC chip integration and available in  more colours . But not only this is news! 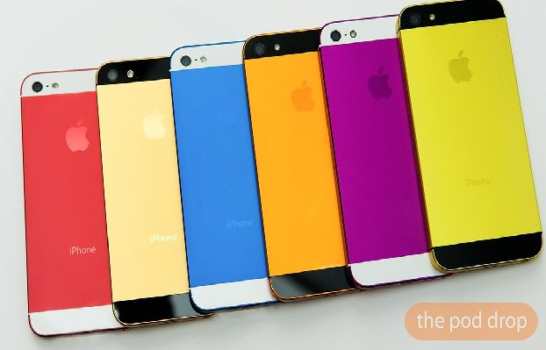 As was the case with the fifth-generation iPod touch, this new iPhone will be available in different colors. The battery will also have a higher life than at present.

Misek is not the first to argue that Apple will launch a new iPhone 5S before the end of the cycle (12 months) of the iPhone. Some reports from Asia show in fact that Apple is already preparing the pre-production of the new device.Other news is not just the introduction of a screen “SuperHD” (whatever that means).

In any case, we believe that Apple will not have an iPhone 5S with multiple colors, as well as the classic silver-white and black-slate . According to you instead? Would you like a coloured iPhone?