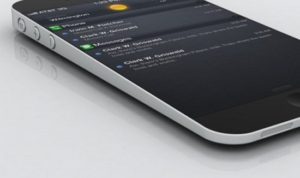 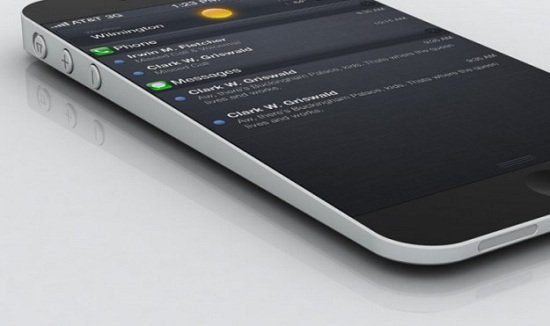 According to Taiwanese business newspaper Commercial Times , in June this year at the Worldwide Developers Conference Apple will present a new model of the iPhone. Information about this came from a Japanese financial company Daiwa Securities, adds the publication.

IPhone 5 screen, the report says, will be manufactured by the same sensor technology with two layers of glass (glass to glass, G / G), and screens that present models. This, analysts say Daiwa Securities, will retain the current sources of income for suppliers of sensory panels iPhone – TPK Holding and Wintek.

If these reports are true, then, Apple returned to the normal schedule of production series devices iPhone. The previous model – iPhone 4, iPhone 3GS and iPhone 3G – were also presented at WWDC, and only the iPhone 4S – in October last year, several months later than expected.