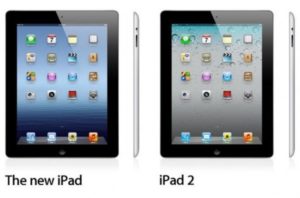 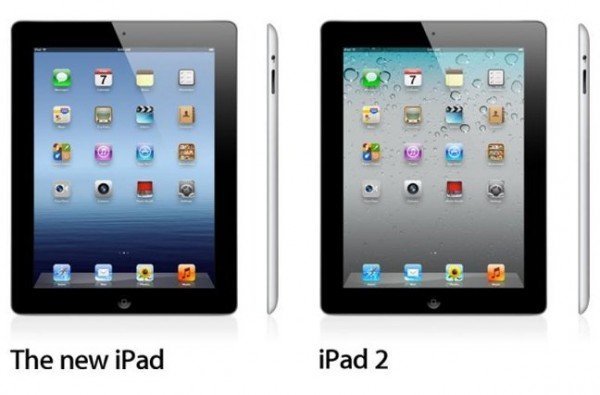 Everybody saw the Apple Fanboys queuing to buy the new iPad. The new iPad which has already sold more than 3 million pieces. Really though, what they bought everyone waited for many hours if not days? We then.Better battery, faster processor and graphics course for Retina Display which has been so much buzz indeed.

This indicates that Apple is the best screen ever built and respectively received rave reviews and several site.However, the TheNextWeb decided to put the finger on the sore spot making a really interesting test. Got the new iPad and iPad 2, put them side by side and asked customers to stand out ways.Curiously, most felt that the new iPad is the iPad 2. What does that mean for the product? Is that ultimately any differences are not even at least, easy to distinguish from the average user?