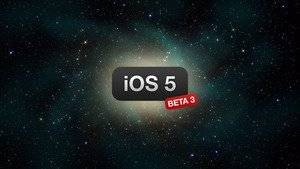 Developers are reporting that the IOS 5 beta 3 is an agile much iOS 5 beta 1 and beta 2. For example, the camera application loads much faster in IOS beta 3. 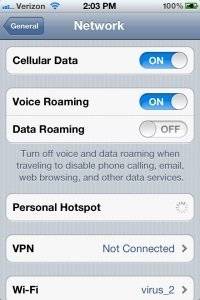 IOS 5 beta 3 provide the number of controls additional location for users of IOS devices, such as: