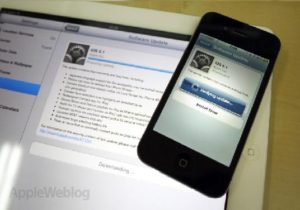 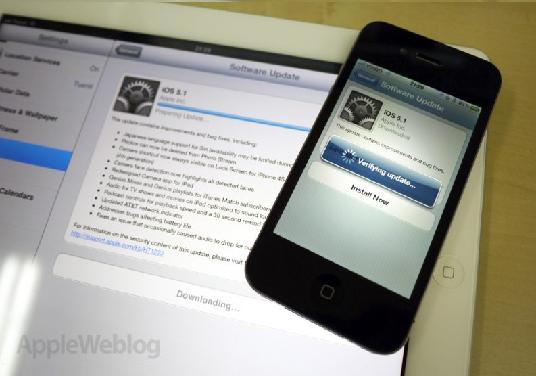 The new iPad would be nothing without its inseparable companion IOS, like any otherhardware is nothing without good software . Apple has been clear for a long time and so today with the third-generation iPad have also launched iOS 5.1 , which is already available for download via iDevices.

Specifically those who want to upgrade, should be directed to Settings> General> Software Update . After a few seconds on the same screen indicates that there is a new version of IOS and to download and install button.

Why you should install iOS 5.1 ? It is always recommended that any device be updated with their latest software  and this case is no exception because the new version fixes several problems and comes with a few novelties. For example:

As we all are minor improvements, it’s still recommended to download the update.

Finally, although personally I have already running IOS 5.1, unless you have good internet connection better wait a while to download and avoid possible problems (not download it or the discharge is cut in half by saturation of the Apple server ).