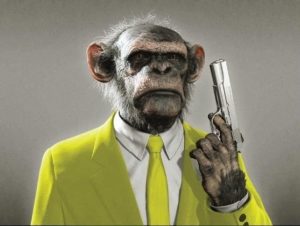 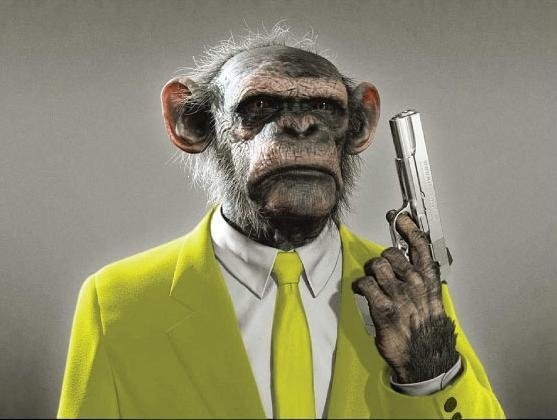 Fans of the popular photographic app “Instagram“ complain about the operation and feel that it was time to press the ” delete “. Through the wall of  the popular social networking and messaging on Twitter , reflected Their anger.

Mark Zuckerberg  announced on Monday an agreement to  buy  Instagram for U.S. $ 1,000 million in cash and company stock. But the news did not leave everyone happy.

But why such anger? Facebook is hugely popular and has the same basic mission of Instagram: encouraging people to build virtual networks to share their lives.

But for users of Instagram, its application to cult status is very different from the massive Facebook , as there is no advertising and personal data of users not sold to companies.

The main point is to share pictures, but for the “hard” Instagram the traffic of images of a cell phone to another is seen as safe compared to the privacy issues they say have Facebook.

Zuckerberg went to appease the purists and said that they can maintain their accounts in Instagram and his followers separated from Facebook.