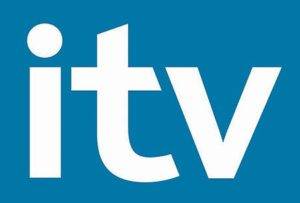 The first TV to present the bitten apple logo could be reached by the end of 2012 : as published by DigiTimes sources familiar with the chain of production of the company’s Cupertino, in fact, it would seem that during the first quarter of next year should have begin shipments of the various components for the assembly of what might be dubbed iTV. 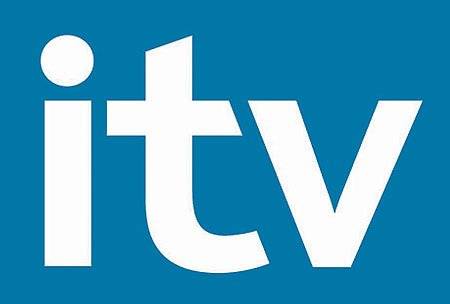 During the first months of 2012, in short, could start the production of television sets, which could then reach the market during the second or third quarter of the year at most , in fact reflecting the willingness of Apple to joining the field by the end of 2012. Unlike what has been achieved previously, then, all will not be reduced to a simple set-top box like the one currently on the market under the name of Apple TV, but it will be a TV in every respect.
The latter would seem to be destined to come in ranging from 32 to 37 inches , with additional models that may then peeping over the next few months according to the response that the market will give the company headed by Tim Cook.
Spread the love