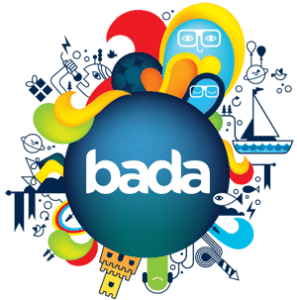 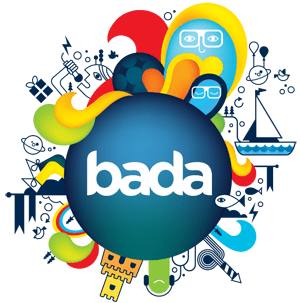 Released the first version of ICQ for smartphones Samsung bada . With the release of this application available to users of ICQ became all popular mobile platforms.

Owners of smart phones based on Samsung bada had the opportunity to chat with friends from ICQ, Mail.Ru Agent and AIM. The application also allows you to search and add contacts from ICQ, edit your profile, update status, and keep a history of correspondence. Appendix ICQ is available to all owners of Samsung smartphone platforms bada 1.1 and 1.2, including the Samsung Wave, Wave II and Wave 525. This is the “native» ICQ-client that is designed specifically for the platform using the SDK from the manufacturer. Download ICQ for bada can store Samsung Apps on your mobile device. You can also download a version of ICQ for Smartphone Samsung Wave 3 based on the bada 2.0. In the near future will add a functional application of mobile registration, and bada 2.0 version will support Push-Notification. Prior to that, the developers of ICQ has been released mobile applications for iOS, Android, WindowsPhone, Symbian, Java and BlackBerry. Thus, ICQ is now available to users of all mobile platforms. “Mobile applications – one of the most important global trends, so important for us to provide users with convenient access to ICQ communication and entertainment with any of the current mobile platforms, including those recently emerged as a promising platform Samsung bada», – said Igor Ermakov. «Samsung bada – third most popular platform, attracting users across the country,” – says Olga Egorova, director of online marketing Samsung Electronics. “We are pleased that now the line of smartphones Samsung Wave emerged, a popular customer service ICQ. With it, users can stay connected with family and friends in any place and at any time. ” The popularity of smart phones from Samsung bada is constantly growing. According to Samsung, on the basis of 2011 bada is the third most popular platform for smartphones.