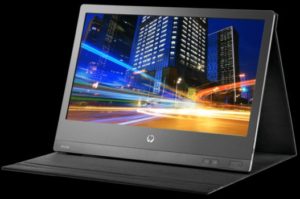 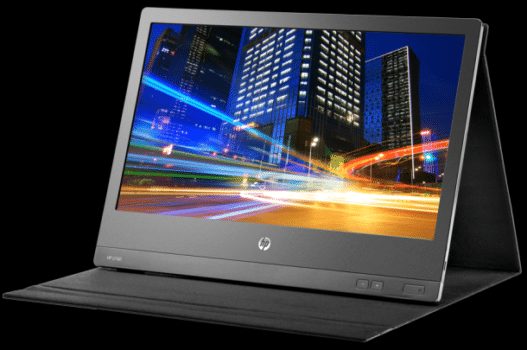 HP introduced at CES 2013 technology fair in Las Vegas, a lot of monitors 20 to 27 inches and two thin laptops situated close to the Ultrabookurilor, one of them with touch screen.

Of all the releases from HP, the product seems to be interesting U160 monitor that connects via USB. It’s not the world’s first monitor that does that, but it’s the first HP.Has 15.6 inch display with 366×768 resolution. It weighs very little, 1.54 kg, and has a thickness of about 3 inches. The folks at HP have not presented in detail other specifications. Were just happy to say that it has a comparable screen contrast notebooks on the market, writes Engadget.

The monitor will be available starting this month, priced at 179 U.S. dollars.U160 Besides, people at HP have released another set of monitors sizes between 20 and 27 inches which come at prices between 130 and 500 dollars. Many of them look promising.The most expensive is the Envy 27, 27-inch, sold at $ 499 in the U.S., is also one of the hottest. It’s a 1080p IPS monitor, you can look at it from different angles. Does the aluminum, Beats Audio, VGA port, HDMI jack and will be on the market on February 3. So if you are willing to give $ 499 on a monitor, you have to wait a month. 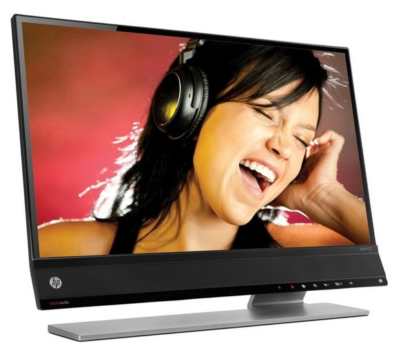 In addition, HP has launched ProDisplay P191, P201, P201m and P221, monitors for business users. They were between 18.5 and 21 inches, you can tilt 35 degrees and can rotate up to 90 degrees. The cheapest, P201, costs 129 dollars and has a resolution of 1600×900. P221, however, has 1080p.HP introduced at CES 2013, and two cheap laptops that are not Ultrabookuri, but approaching this category: Pavilion Pavilion TouchSmart Sleekbook and Sleekbook.The first has a touchscreen, the second not. 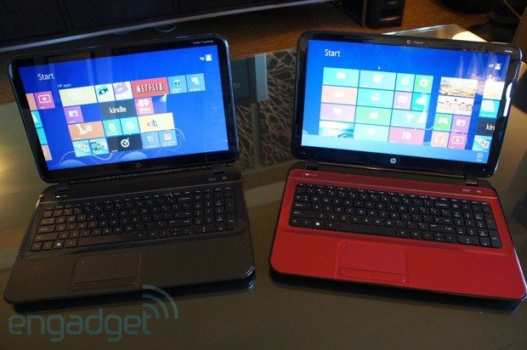 Both have 15.6-inch 1366×768 resolution, plastic housing, keypad with numeric keypad, removable battery, trackpad gestures sites that allow Windows 8 and CoolSense technology.Equipping of TouchSmart starts at AMD A8, 6GB of RAM and 500 GB storage space, while his brother has versions from A6 APU with 4 GB of RAM and 750 GB.Non-touch laptop will cost $ 499 starting, and others from $ 699 up.