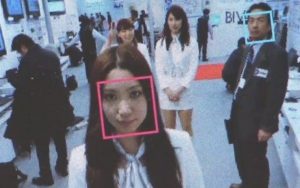 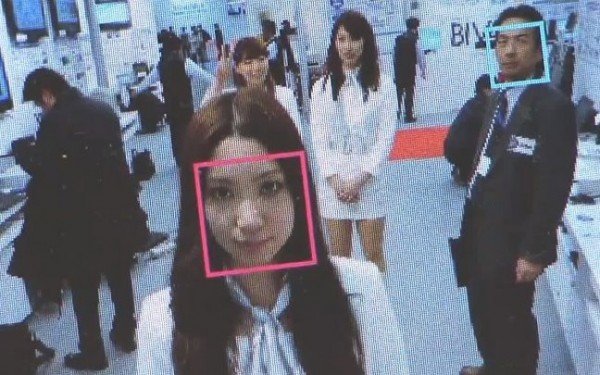 Clearly, monitoring technologies have gone to new levels. Proof of the new Hitachi camera which can (According to  the company) recognize a person from a database of 36 million people in just a seconds. The software records the results in the form of thumbnails with each of the result may not display the photo or video represents.

Indeed, as the software company can work equally well even if persons are not at 90 degree but at an angle of 30 degrees in any direction and even a photo or video. Hitachi representatives have reported that the software works so far with these machines . As we learn, the operation of the camera based on combined application of face recognition algorithm and a clustering of persons based on similar characteristics. Although the final product is still in production and will be marketed in 2013.Companies that are interested can order now.