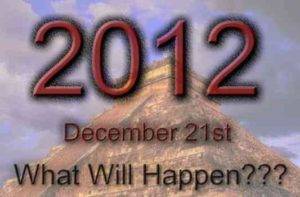 What will happen in 2012? the world will end, and this is now an established fact. But before the Mayan prediction of the sanctions the end of everything, the world will evolve as the technology? It’s up to you to say, and you have to say it now: before everything starts, before it all work itself out (ok, at this point the superstitious gestures are permitted). 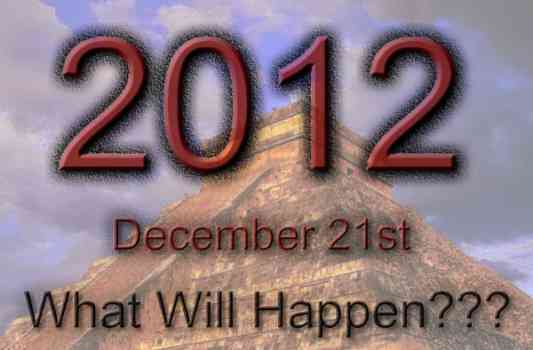 Last year, who would have predicted that Nokia would have gone to Windows Phone putting in part by Symbian? Who would have predicted the fall of the BlackBerry? Who would have guessed Motorola in the arms of Google? Furthermore, no one wanted to believe the seriousness of the health of Steve Jobs, whose icon seemed a constant which was impossible to imagine its absence. But all of this happened because fate is sovereign and innovation is relentless. What today is a game and then an experiment: we look forward, so we will look back at year end to see who was right.

Who won last year ? If victory should go to those who guessed the prediction by putting at stake the greater amount of courage, victory is assigned to Aurelio De Rosa, who with a year earlier included :

What actually happened to be short, and a year ago was not easy to predict such a thing. In second place devsmt, that “iPhone OS Android will surpass the number of sales”: equally ambitious, equally apt, but already see Android was doing good things.

Who foresaw the decline of Firefox, Chrome OS or the boarding of the backfire of Oracle may try instead, because the question must now be revived. Look into the crystal ball, run the imagination into the future and leave a prediction in the comments alone, clear, clear and illuminating: what will happen in 2012?