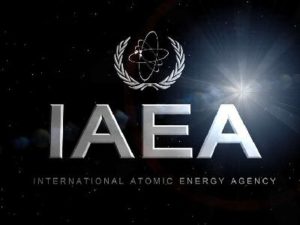 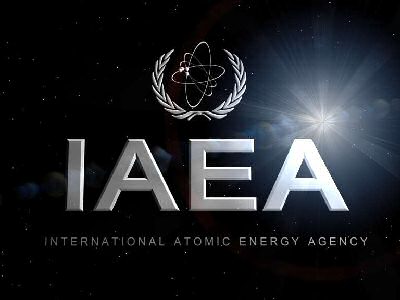 Hackers managed to hack the computer network of the International Atomic Energy Agency (IAEA). Attackers published in open access data of hundreds of experts who have worked with this organization.

November 27 was confirmed by the fact of breaking IAEA officials. They noted that the agency was “deeply regrets the publication of stolen data and does everything possible to prevent further leakage of information.”

Iran, for its part, argues that Israel has nuclear weapons. Israeli authorities maintain a neutral position, neither confirming nor denying the charges. However, Israel has been actively fighting for minimizing nuclear program. According to Israeli officials, Tehran plans to acquire nuclear weapons.