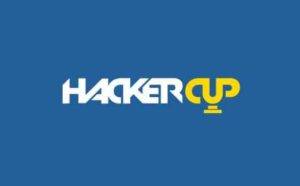 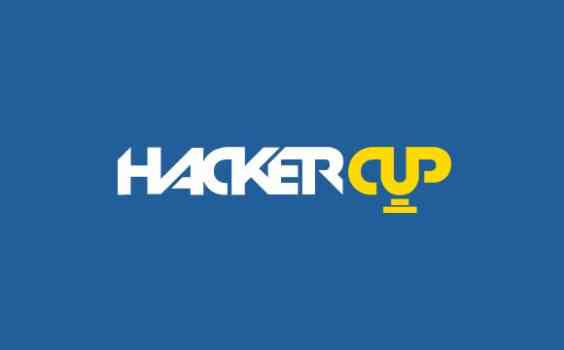 Facebook announced the release of its  Hacker Cup 2012 , global competition that challenges developers to solve problems in the shortest possible time . The event also serves as a recruiting tool for large values ??of the programming, other coveted value in Silicon Valley.

In successive elimination rounds, participants must solve algorithmic problems of increasing difficulty, the more quickly and accurately as possible. The competition consists of three preliminary rounds will take place throughout January and early February and final tournament in March.

One of the most interesting aspects of the Hacker Cup is that the mechanism represents a perfect opportunity for hackers around the world as it is an open competition for developers of any nationality.

Finally, the 25 developers who will gain access to the final, as an extra prize, a trip to the Facebook headquarters in Palo Alto, California.

Those wishing to register may enter here and fill out the required form. For more information about the event can check the schedule of competitions provided by the social network.