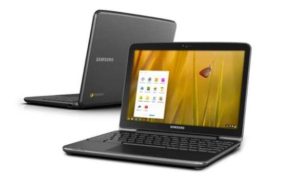 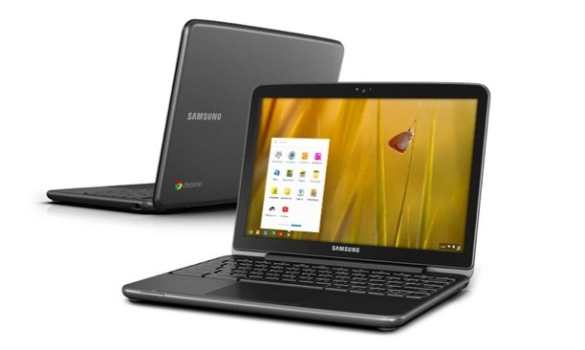 In 2005, the renowned MIT professor Nicholas Negroponte set a challenge for manufacturers of consumer electronics: laptops sell for $ 99 , only focused on the education sector, and to bring the power of computing to the masses from school . After some attempts of several companies which ended in failure, Google has done it , and ready to start distributing.

The Mountain View company has announced that it will be available from next December 21,  Chromebooks has developed, at a price of $ 99, thus after seven years, fulfilling the dream of Negroponte . The model offered the Samsung Chromebook Series 5 . This is a large discount to the regular retail price , rising to $ 249. Despite this reduced price, technical support is included.

During this time, others who were tried without success, even the very foundation of Negroponte, One Laptop per Child , which eventually produced the XO laptop for about $ 200, considerably less than the quality that Samsung now offers. However, the foundation pressured industry giants to create cheap models of their laptops , such as Microsoft, Hewlett-Packard, Dell or Intel.

These low-cost Chromebooks can be purchased through the section for teachers of Donors Choose , as the teachers who will present their project and the reasons that lead them to want to introduce laptops in their classrooms (can buy up to 30 units). Moreover, it has also launched a donation system for the projects, which can be seen by anyone but then not interested in collaborating. A new format of crowdfunding has achieved considerable success in their first hours of life.

Laptops given to teachers for their students can be controlled from the control panel of the computer of the teacher , who can define the web pages that are accessed by students, the browser home page, etc.. Also, since the release of Google explains some of the applications of interest to different areas of learning.