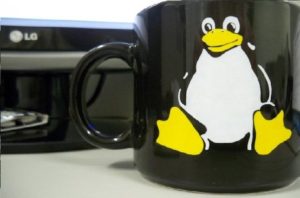 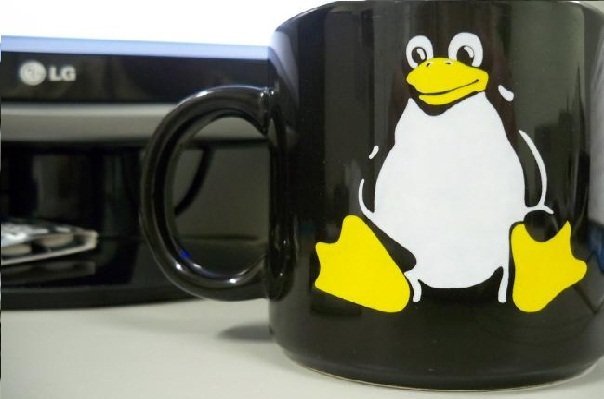 A software project is the operating system as GNU / Linux requires a huge infrastructure is more than evident. There are many people who contribute to the development of Linux , many who access its source code and many modifications proposed for each one of its components.

Google knows this, and since you already have sufficient infrastructure to serve many billions of bytes each day, has decided to devote a host and make available to the world a read-only mirror of the repositories of the Linux kernel , copied byte byte every 30 minutes from official git.kernel .

The Google infrastructure devoted to this subject is the same as being dedicated to distribute the source code of Android, currently serving, say, more than a terabyte of data in two and a half million requests a day . It is spread over three data centers in the U.S., Asia and Europe, ensuring quick access to anyone who requests it.

For my part, little more than thank Google to provide this piece of infrastructure to contribute in one way or another, to the community that is responsible for developing Linux. The mirror launched by Google is accessible through the URL kernel.googlesource.com .