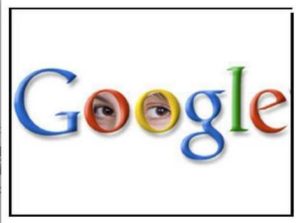 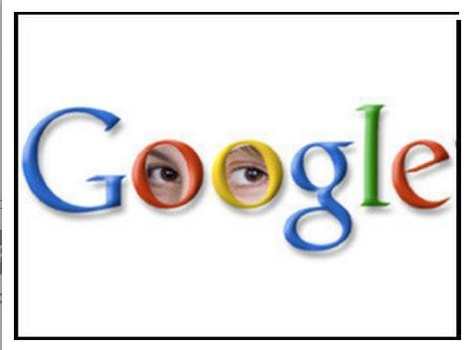 Fast and efficient, so will be in the future the search engines . So fast that we can give you the information you want without even requiring its interaction. This is the direction taken for the development of new technologies by engineers at Google , to create an intuitive system that, to use a metaphor, will be able to read minds.

A road is already engaged with the introduction of features Instant , which automatically suggests the completion of search words by analyzing the first few letters you type, showing instant results and updated in real-time. The concept has evolved further with the launch of the Google Now for Android devices, which can, such as, suggest the road and the travel time required to return home or car to get to work, simply by analyzing the place through the GPS module.

Tom Simonite, a former researcher at the Mountain View giant today engaged in a collaboration with the MIT (Massachusetts Institute of Technology), said that Bigg is conducting experiments by asking a group of people what they have tried recently. The information collected by the analysts will be used to create an algorithm capable of predicting “what users will try in the future” , most likely the combination of data with personal tastes or the history of queries issued in the past.