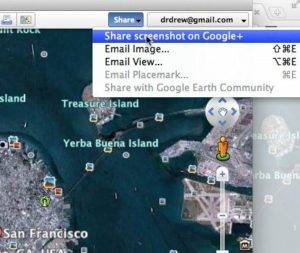 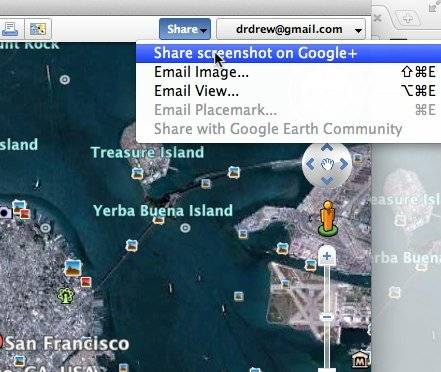 New software also has new technology for displaying images. It combines satellite imagery of the Earth.

The Google announced on Thursday (26) the new version of Google Earth, the company’s program that allows access to satellite images of Earth. In the new software, the user can share the pictures of certain parts of the world through Google +, the social network of the search.

Another improvement was made, according to Company, the quality of image that is displayed.

Google Earth is made of a mosaic of photographs taken at different dates, light conditions and climate, explains the company’s team.Because of this variation, the image may appear full of patches, but now we have a new technology to process the photos.

The idea is that this new technology to preserve the mosaic together the textures of certain parts of the planet. This change will hit the Earth versions for desktops and smartphones and tablets.

Does Company also announced updates to the function which does research on the software.Now the software will have an autocomplete function, which is also present in Google Maps.