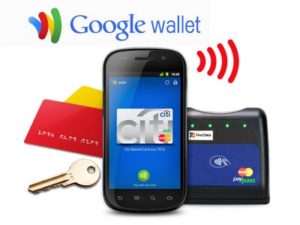 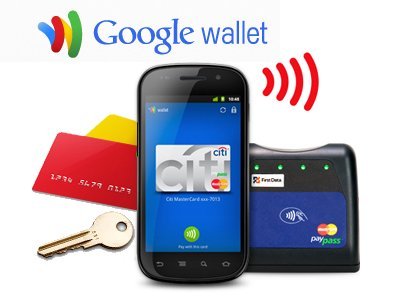 Following the two security flaws discovered in Google Wallet Google has made a statement to defend its mobile payment system, notice of the security measures they are doing and to give recommendations that users can continue to provide additional assurance to your virtual wallet.

Google says that Google Wallet is secure enough for mobile payments, offering more security than physical cards NFC is in the U.S. , where demand PIN , which does not happen with Google Wallet, where we have to introduce a PIN to make purchases.

Encourages users to introduce safety measures in the unlock screen of their terminals, as the unlock pattern. In the root terminal can not guarantee security to any application to have full access to the device, which Google recommended rooteado not have the terminal. Google warns that rootear the terminal, in most cases, all data from Google Wallet will be automatically deleted.

Google warns that since last night have disabled the ability to add Google prepaid cards up to resolve the detected fault data is deleted when Google Wallet, and add easily allowing the prepaid card associated with our Google account without asking for password to be identified and . They also report that they have a hotline 24 hours where we will help if phone is stolen or if we make an unauthorized charge.