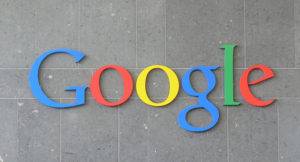 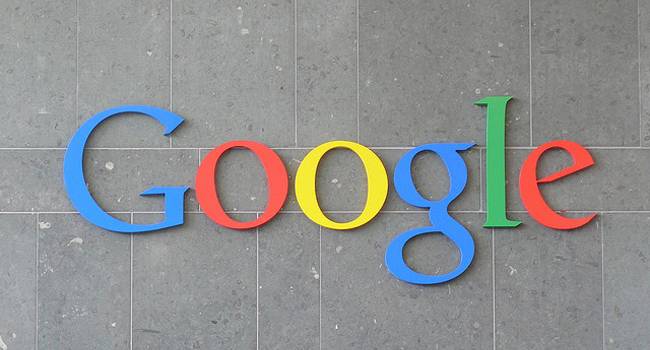 They keep the changes from the parts of Mountain View: Google , which already in the recent past had followed the same strategy , has decided to close ten of its services, both proprietary and acquired, which include Picnik, Social Graph API, Urchin, and more. The announcement is the same Big G from your business blog.

The reasons for the choice of Google are the most diverse and, in most cases, respond to logic “underusage”, ie a number of active users below than expected or elimination of the clone feature among the services offered by the company. This is the case, for example,Social Graph API which has not seen “the adoption rate was expected”, as well as Message Continuity Service  used by a few hundred customers.

Picnik will surely regret the feature that users with more than nostalgia. This is a tool for photo-editing, web-based  or an online application that allows you to make basic changes – such as text and shapes – the photographs. The decision to close Picnik , which was acquired last year and the first features offered to users of Yahoo Flickr, stems from the desire to push other services like Big G, such as Picasa and Google + Creative Kit . For this reason, the entire team current will be fully employed on these two services, rather than a sign of how effective you are approaching death, a transfer function. To allow users to save their creations, and downloading in zip format that automatically switches on Google + , the deactivation will take place in late spring or next April 19.

Social Graph API, however, will survive one more day: Closing is scheduled for April 20.The API, a tool to enable developers to analyze public information on the connections between users, has not seen the success that Google was expected, as to be at a loss on the most optimistic estimates, so its resources will be used elsewhere.

Urchin , acquired in 2005, became the basis for the current Google Analytics , so it would not make much sense to keep it alive. Its functionality will continue on its own website statistics badged Big G, while licenses for the client version will be closed in March.

Among taken back NeedleBase , a management analysis tool that will be integrated into other services instead of Google, while Sky Map starts to evolve. The application Android , which has more than 20 million users and allows a quick look at the sky thanks to the GPS and gyroscope, will be made open source . Google will also collaborate with Carnegie Mellon University, to find out how the app can be improved to encourage its use by students in school projects.