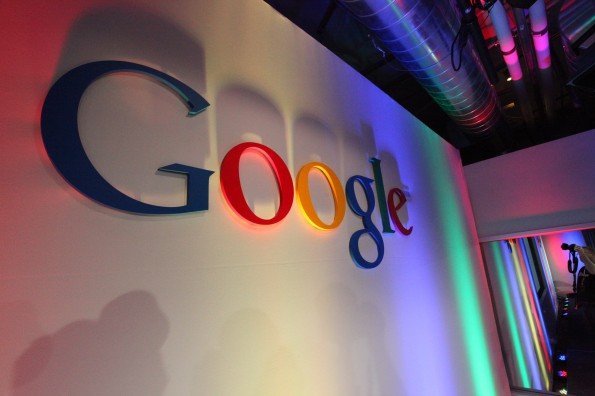 Corporation Google, which owns the world’s largest Internet search engine, has applied to purchase a number of domain names, among which there is a name. Lol.

“It is believed that in 2016 nearly half the world’s population will be online. About 50% of web sites that we visit are in the top-level domain (TLD). Com, which was one of the first top-level domains, established in 1984, “- said in an official blog of the Internet giant.

As experts believe Google, after four years all the existing World Wide Web domains will belong to one of four types: designate trademarks (such as,. Google), increase the comfort of the user (for example,. Youtube), intended to directly connected service with the company (. doc). and accumulating the most interesting material for the audience (this category has received a preliminary domain name. lol).

It is noted that the introduction of new domain names allow to solve several important and most urgent problems now facing the Internet industry, among them: improving the overall security of the web, access to work with all accredited registrars, as well as the development of new mechanisms for the protection of intellectual property rights .

Google hopes that the practice of introducing new domain names will appeal to internet users, and contribute to solving the challenges they face and find a spread in the near future. The company emphasizes that innovation does not affect the privacy of customer data.