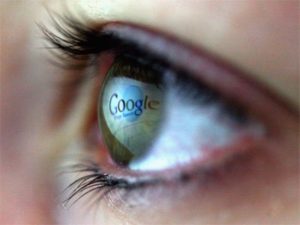 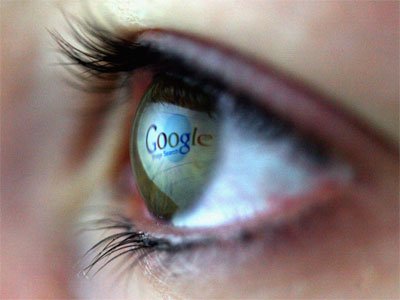 As every year, this year Google has once again completed its annual review of the top search terms and shows us a list of the 10 most popular searches for 2012.

1. Facebook: Great year for the social network of Mark Zuckerberg Beyond the introduction of the stock market and the milestone of 1 billion active users , managed to win the first in searches on Google.

2. YouTube: Just the viral videos, while the new YouTube app for Google’s iOS devices have contributed in their own way in winning the second position of the top searches. Experienced a significant increase in searches ‘youtube mp3’ and also the mobile video site ‘Tubidy’.

3. Google: In the third position of the most frequent searches in Google engine is the word ‘Google’.

4. Free: What better place than the Internet to find free things …

6. Hotmail: Yet where one would expect that the search engine Google will dominate your Gmail, service Hotmail won sixth place .

8. Yahoo: Another paradox in the list of most popular searches on Google is to the competitive search engine Yahoo.

9. Mail: The fastest way to many for their email.