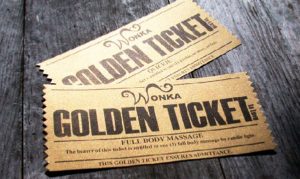 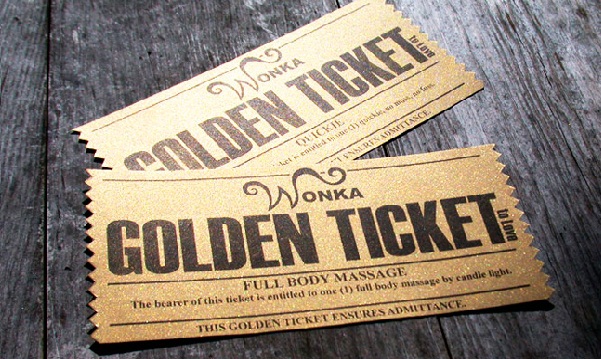 If you thought that the official biography written by Walter Isaacson had exhausted all the stories about the figure of Steve Jobs , I think this excerpt from the new book by Ken Segall, Insanely Simple: The Obsession That Drives Apple’s Success (Incredibly simple: the obsession that drives Apple’s success) lead you out of doubt. This story takes place shortly after the release of the first iMac, with Jobs looking for a way to celebrate the sale striking the first million units of the new computer to make Apple’s return from the dead.

Steve’s idea was to make a Willy Wonka. Like Wonka did in the film, Steve wanted to put a gold certificate representing one million computers within the box and announce an iMac.Who opened the box of luck iMac receive a refund of your purchase price and would be flown to Cupertino, where he or she (and presumably the family to accompany him) enjoy a tour of the Apple campus.

Steve had already instructed its internal creative team to design a prototype of the certified gold, which he shared with us. However, what killed the idea was that Steve wanted to go for her. He wanted to meet the lucky winner with the whole outfit of Willy Wonka. Yes, with top hat and tails.

Those in the room with Jobs amused to see his enthusiasm for the idea , but did not share precisely the time to make it happen. Fortunately for them, California law provided that the draw should allow participation without purchase, which took away all the grace the matter and that the winner could have ended up being someone who was not even own a iMac or follower the mark. By the hair.