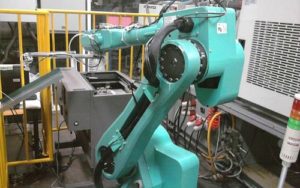 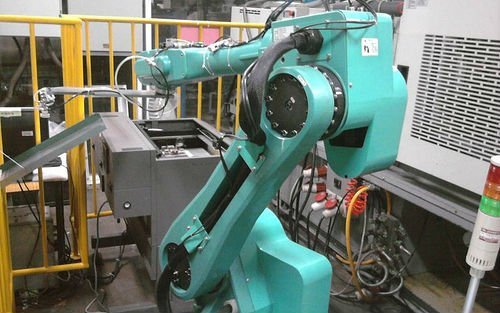 To the increasing difficulty of finding labor in China, but also face serious problems with its employees and Western pressure to improve their living conditions, Foxconn has announced its intention to automate most of its production by massive use of robots.

After difficulties launch this great change and a delay in the deployment, Foxconn has received its first batch of 10,000 robots. They are called Foxbot and will quickly installed. The company must receive by the end of the year 20 000 more and wants to eventually have 1 million units.
Foxconn each costing 20,000 to 25,000 dollars. It is more expensive than a widely used, but these robots have the eyes of Foxconn merit not complain, run 24h/24, and can be discarded when no longer powerful enough.