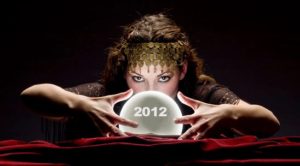 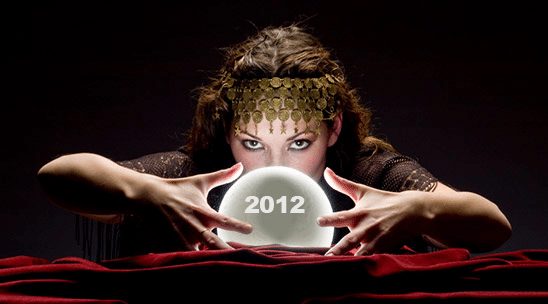 A year ago we published 25 predictions for 2012, which were more or less serious. Today – one year later – we want to evaluate how right we were located. The system for the reviews we maintain: If a claim to have been met in full, there is a point, in part, from 0.5 or 0.75 points and not fulfilled, results in 0 points. The same system is also implemented in the last year.

1 – Google+ has been incorporated, for example, Gmail, Google and YouTube channel, but were also the other way around services in Google+, as Google Drive

2-Features of Google Wave can be found again in Google+

0 – After long deliberation, nothing has occurred to me of Google Wave, which is now found in Google+

4-The number of Googlers approaching the 40,000-mark

1 – Chrome is now the No. 1 among the browsers and have outdated in most statistics also IE.Firefox is the distance to some statistics already 11 percentage points.

1 – GDrive actually went online and the memory of Google Drive and Picasa Web was summarized.

0.75 – The latest figures, Google has released in May. Since there were 72 hours in January 2012, it was the 60th I think it is quite likely that the 5 days have already been achieved.

1 – Unfortunately, the right place. Here are the charts of the distribution of the January and December 2012: 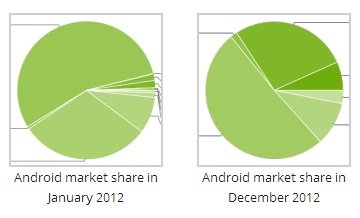 9-The next Nexus phone is not from Samsung

1 – Samsung unveiled at the IFA, a Smart TV with Google TV

1 – In the U.S., there are the credit cards already official.

16-Google is entering the gaming market.

1 – With Ingress Google has created its own game.

1 – Unfortunately, there was no agreement.

19-Additional features from Gmail Labs are a standard feature

1 – In May, three features of Gmail Labs features standard .

0 – Did not update, but also I had expected nothing else.

0 – Since the beginning of 2011, some users get a trial basis from time to time the HTML5 player, but he is not yet standard.

In total, thus 14 of 25 allegations had been correct and have reached 16 of 25 possible points.