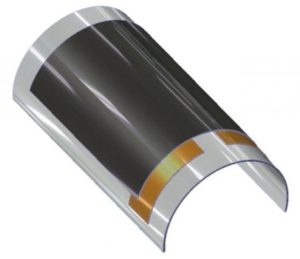 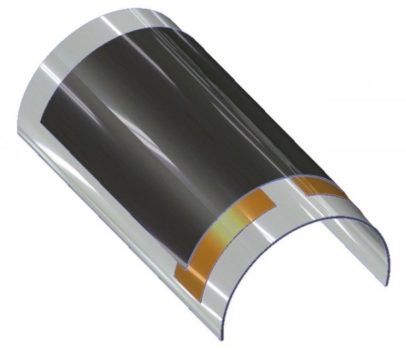 Last August we mentioned about flexible lithium-ion battery , created by researchers in Korea, and the connection of such an achievement with flexible devices that aspires to launch the Samsung (with flexible screens Youm ) was inevitable.

Now, another educational institution in the country (Ulsan National Institute of Science and Technology) announced the creation of flexible and printed lithium-ion battery, which proves that the era of flexible devices is closer than you thought.

The flexible batteries (and monitors) can solve the hands of designers to create novel devices without the limitations of “hard” materials of the past. Specifically for batteries used nanomaterials that can be applied to any surface to create polymeric electrolytes greater stability than conventional rechargeable batteries.

Furthermore, it is safer than the current lithium ion batteries, as they use liquid-state electrolytes separated by a thin film, which can melt due to overheating resulting in contact with the positive electrode and the negative to be explosion.

The future promises to be bright and designers, engineers, manufacturers will have to let their imaginations free.