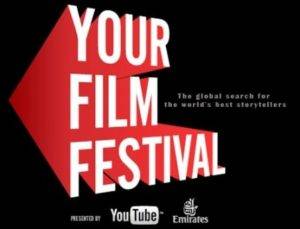 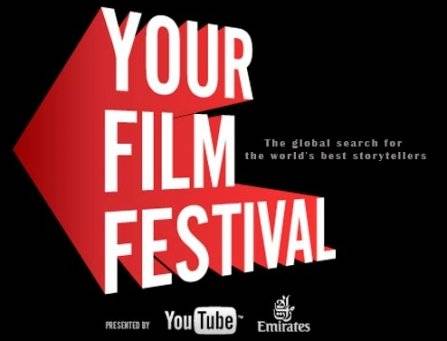 YouTube has announced Your Film Festival 2012 , a competition organized in cooperation with Emirates, the Venice Biennale and Scott Free Productions (Ridley Scott) aims to reward the best movies from around the world. The authors of the ten finalist videos will be able to attend because the 69th Venice International Film Festival .

The operation of the contest is very simple.Users will need to make a short 15 minutes on a topic of their liking, and publish it to the address dedicated to the initiative. After the selection of the initial 50 semifinalists will be compared with the users have to decide what are the ten that will go to Venice for the screening of their short.Finally, a jury will elect the winner, who will win a prize worth $ 500,000 to be used for the birth of a new work, produced by Scott Free Productions .

All videos of the contest may be submitted by February 2 to March 31, 2012 and will be evaluated by the manufacturer, which then draw up a list of 50 semifinalists.