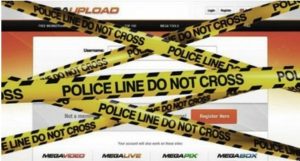 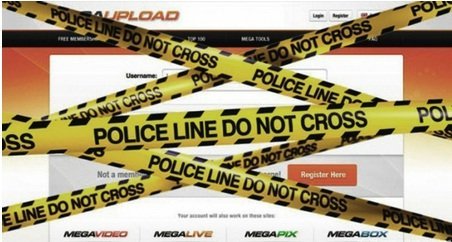 So clear has been following the declaration of the U.S. federal authorities, who have indicated that they had the ability to close all the service held in the cloud Megaupload without having to provide assistance to customers / users with data recovery or losses in the process. The U.S. government confirms that it will bear the cost of data recovery.

In other words, this radical change indicates that the U.S. government, who is immersed in the trial of Dotcom and the request for extradition to the United States, close the doors wide to allow users to retrieve their legitimate files.

How? disengaging the costly process of identifying, copying and return of individual data for each user.

An argument which adds more uncertainty about the process being carried out and the legality of the proceedings. A few days ago were aware of the legal team counter Dotcom.

The defense tycoon clocar denounced the FBI for their hard drives when the New Zealand authorities had not given permission to do so by sending over the Internet and later the United States. The federal response was the only thing illegal is to appropriate physical and data not cloned into the network.

While the judge will have to figure out which side is right in the dispute, the feds change the discourse and break any possibility of data and files from users of the platform to return to their teams.

With 66.6 million users worldwide, the FBI seized 25 petabytes of data from the platform.Megaupload turn had 1,100 servers hosting provider Carpathia.

What the feds argue is that after those 25 petabytes confiscate and seize all domains, will forget those around legitimate files seized from the millions of users.

A “play” and explained that following the request of Kyle Goodwin, owner of the business ofstreaming movies and sport OhioSportNet , and calling for the return of all your material hosted on the platform having no backups:

The government is not opposed to user access to servers previously confiscated. Access is not the issue. The point is that the process of identifying, copying and return of data is too expensive and we will not assume the cost is intended.

With this background and Carpathia demanding the need for someone to take over the costs to maintain the data (the company invests $ 9,000 a day to keep), the future of user files every day seems closer to its demise.

Surprise Closing:Btjunkie Learned A Lesson from Megaupload and Kim Dotcom