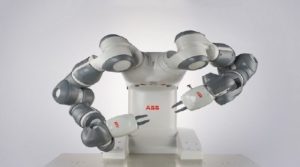 Robots are already very capable in a production line. Soon, a factory will open and robots will assemble other robots. 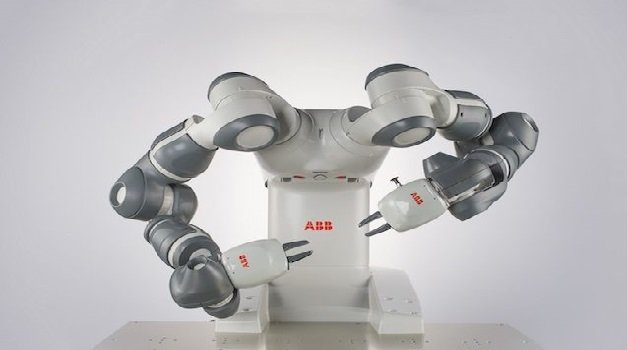 The Swiss engineering group ABB is one of the largest manufacturers of industrial robots in the country. Today, he has just announced a new factory project in China. At a cost of $ 150 million, this ultra modern plant will be equipped with sophisticated robots that will be responsible for manufacturing other family members.


Robots that will manufacture other one

according to ABB, One robot sold out of three left for China last year. It is a crucial market for society. For ABB, China is the second largest market after the United States. This new plant will be located near the group’s robotics campus in China. It should be operational in 2020. Robots for individuals in China will be manufactured in this factory in addition to those manufactured for export to other markets in Asia.

The demand for industrial robots is increasing in China, with manufacturers replacing human workers because of the ever-increasing costs. This growing automation allows them to compete with countries that have lower manufacturing costs.


An ultra-modern factory that will soon open in China

The plant will span an area of 0.7 hectares and will use a lot of software to allow humans and robots to work together. ABB manufactures a wide variety of bots for a wide variety of missions, from manufacturing electronic devices to assembling cars.

Do you think that machines can build their own replica?