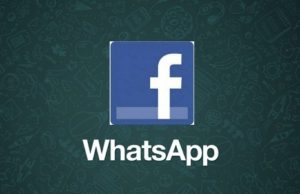 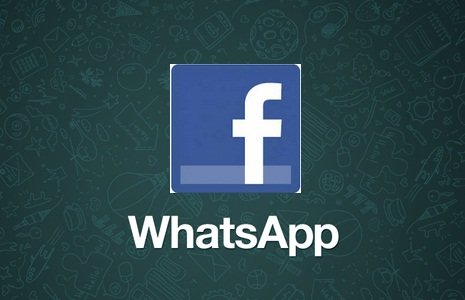 There is currently only a vague rumor, reported on the Techcrunch : Facebook is therefore interested in Whatsapp, both companies will lead takeover talks. Facebook could strengthen the takeover his contact with mobile users, Mark Zuckerberg has finally brought the topic Mobile recently at the center. And just like Facebook and Whatsapp is active worldwide.

WhatsApp enables users of different devices to exchange messages with each other, and replaces the text with a much cheaper alternative. The software is available for iOS, Android, BlackBerry, Nokia S40, Symbian and Windows Phone and subject to charges.

– Despite major security problems that Whatsapp take lightly – is enjoying great popularity of the service. The app is in the Charter of the different download AppStore on the front seats, the service processed per day about 10 billion messages . Advertising reject Whatsapp-makers.

There are no official comments on the takeover rumor is not and even Techcrunch admits that it could not estimate how far the talks.