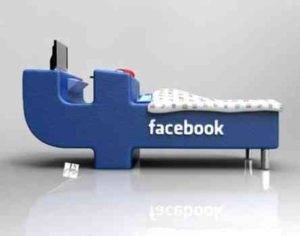 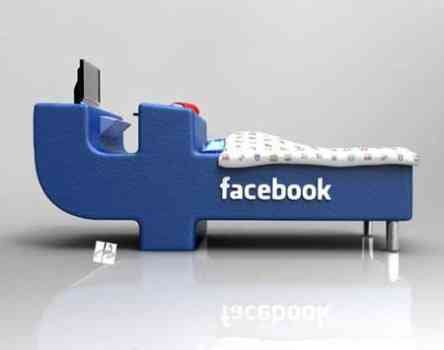 For several months, Microsoft is trying to convince users to use only the latest version of its browser . A hand to do so now comes from Facebook has decided to phase out support for Internet Explorer 7 . Only the release of eight nine users can view the Timeline .

All known users of social networks that log on to your Facebook profile with Internet Explorer 7 will see the old interface . The timeline will be deactivated and it also will be presented with several errors in the layout view. The seventh version of the browser Microsoft is too old to take advantage of all features offered by Facebook , many of which are based on web standards that IE7 does not handle properly.

Users can, in theory, to deceive the social networks by changing the browser user agent, but the operation is meaningless with the availability of better versions of the Microsoft browser. However, there are other alternatives of Firefox, Chrome, Safari and Opera.