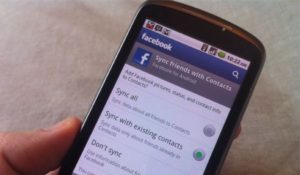 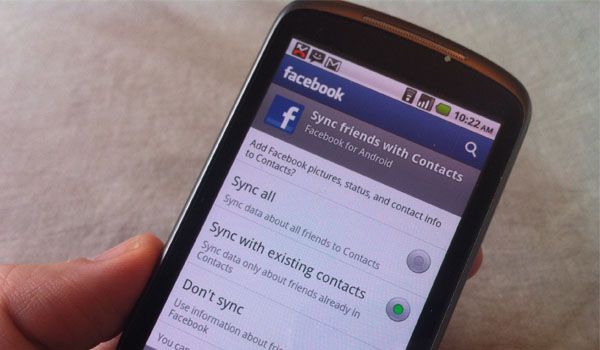 According to Foreign Media Reports, Facebook encourages its employees to move from iPhone and iPad to Android smartphones and tablets.The reason is given that it helps to gain experience of  “How to improve the company’s applications for the most common mobile platform in the world”.

Decision of the largest Social network highlights one of the main obstacles for the operating system developed by Google . Most executives in Silicon Valley are users of iOS. Apple platform has therefore priority to the development of new applications wit innovation and to solve existing problems.


For example, the popular photo app Instagram was available exclusively to users of the Apple for about two years, it was released for Android only in April this year.

Android and iOS  share 85% of the smartphone market worldwide, according to research companies.

In the third quarter of this year,  Android devices has posted sales of 104.8 million units, representing 68.1% of the market as compared to 46.9% in the corresponding period last year. Also, the iPhone has sold 26 million copies, with a share of 16.9%, shortly before the launch of iPhone 5. Apple will support sales in the fourth quarter, according to Foreign Media reports.