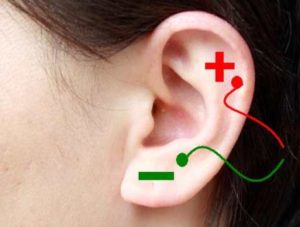 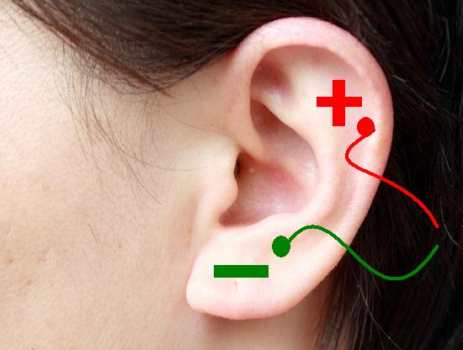 For the first time scientists have been able to provide power to implanted electronic device batteries from natural Resources from human Body – with the electrical potential in the depth of the inner ear.

Deep in the inner ear of mammals hidden chamber filled ions which produces an electrical potential to control the signals of neurons. In a recent issue of Nature, a team of researchers from MIT and Harvard for the first time showed that this natural battery can actually be used to power electronic devices.

The device can control the biological activity of the hearing aid to provide people hearing or balance. Potentially, knowing the voltage at various disease states, we can develop new and effective diagnostic algorithms.

In the experiments, the researchers implanted electrodes in the “biological batteries” in the ears of guinea pigs. Electrodes were attached to thin electronic devices. Pigs ears hurt after implantation, and the devices were able to transmit data on the chemical conditions in the ear to an external receiver.

“In the past, people believed that the location of the high potential available for implantable devices and any interference there is very dangerous. For 60 years we have known that there is a battery, but no one even tried to use it to supply useful electronics “, – said Konstantin Stankovic otohirurg.

The ear converts mechanical force – vibrations of the eardrum – in electrochemical signals, which are then processed by the brain. Located in the ear, called the cochlea and the battery compartment is divided by a membrane have some of the cells which are able to pump ions. An imbalance of sodium and potassium on the two sides of the membrane creates an electrical voltage.Although this tension is the highest in the body, it is still very small. To use it you need to work with extremely low power electronic chips. To do this, the control circuit chip should be very simplistic and realized that the researchers.

However, in the experiment, the chip itself is still located outside the ear of the guinea pig – only electrodes implanted on both sides of the membrane – but the size of the device is small enough and allows you to place it right in the ear.

Created the Battery in the Form of Spray

Drink….. And Then Eat The Container