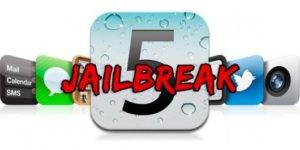 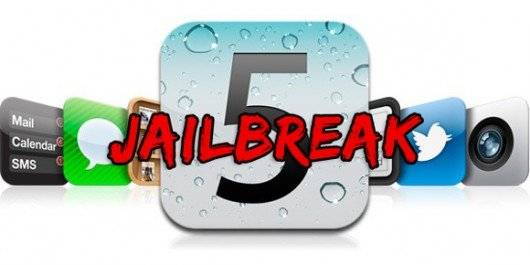 Since pod2g in December released “crown” for iPhone OS 5.x devices A4 and earlier, all eyes were focused on trying to extend it to new devices A5: iPhone 4S and iPad2 . Thanks to the combined efforts of members of pod2g Dev Team and Chronic Dev Team , you are almost ready for general release! All technical obstacles have been overcome and the jailbreak is now possible.

On his blog pod2g is jokingly called this large group of hackers the “dream team”. And ‘an ironic name, given that in recent weeks underline how these guys have been working day and night, carving little time to sleep and dream.Now, however, arrived at the finish line and are solving only the last bugs to release officially the various tools.

Programs for the jailbreak coming soon:

To be as flexible as possible, the A5 version of the jailbreak crown will have many forms. There will be three programs, the first two will arrive soon and will have to wait for the final:

The firmware versions are supported:

For all the iPhone owners who want to hope in the 4S carrier unlock iPhone OS 5.0 is recommended to stay with while everyone else switching to iPhone OS 5.0.1 will not have any problem.

When the tools are released?

In addition, the group of guys remember how PayPal donations support their work and that the figure will be reached equally divided among all those who took part in the project.