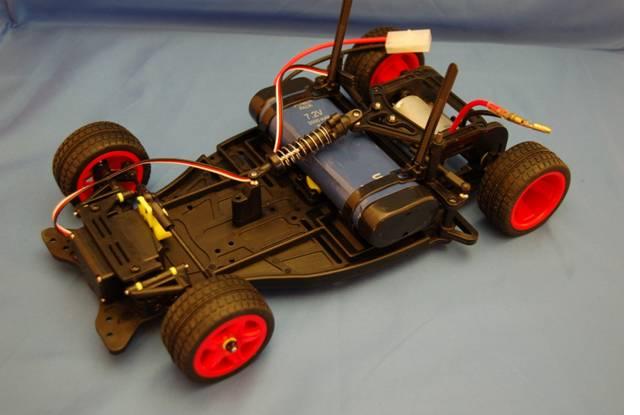 The developers note that, depending on the terrain value of GPS-navigation error can reach 70 meters, so, for example, in large cities with tall buildings, this technology may prove to be absolutely useless. This deprives the unmanned aircraft is fully autonomous mode. Autonomous functions does not help, and attachment to land-based systems, remote control operators. To meet these challenges and overcome constraints imposed by existing technologies, Swiss scientists suggest their own solution.

In the framework of the European project engineers sFly Swiss Higher Technical School of Zurich suggested the use of the camera – for a fully autonomous unmanned aerial vehicle navigation have enough of all three. The first chamber collects the data necessary for the immediate job, for example, when searching for victims after a disaster, and the remaining two are used for the direct implementation of the Navigation, writes Gizmodo.com.

The joint operation of two cameras allows the machine to obtain stereoscopic images of terrain objects, and based on these data, a built-in miniature UAV computer builds three-dimensional model that replaces the aircraft sight. The picture in real time is compared with the received image analysis module, and the unmanned helicopter continuously aligns its position in the air, avoiding turning.

Stand-alone operation of the aircraft allows it to operate efficiently and outdoors, and indoors, and the small dimensions of the machine ensures its high maneuverability. UAV will be virtually indispensable tool for the exploration, reconnaissance and research in the field of natural disasters, certain developers.